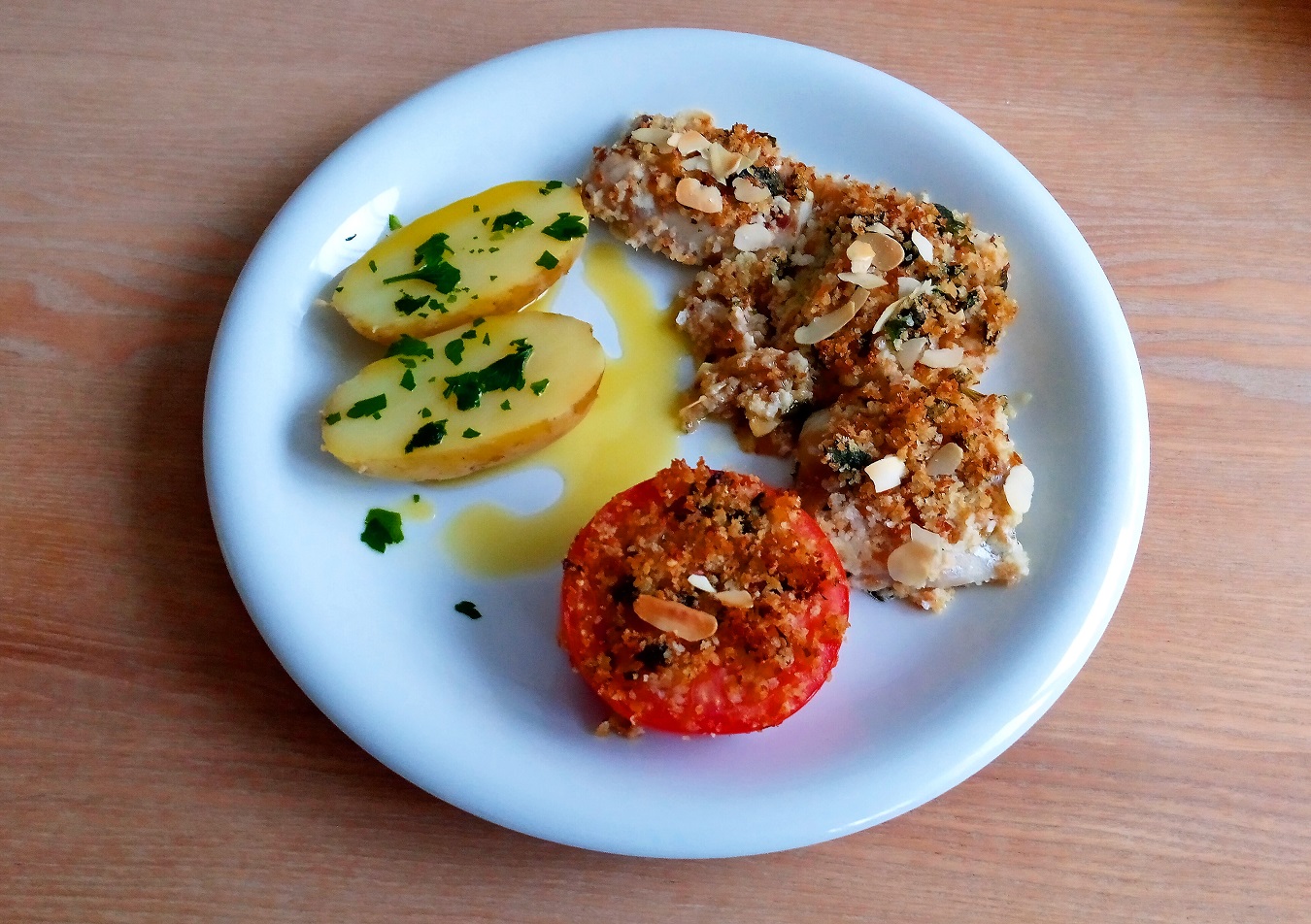 A cherry cake, by chance

Saturday there were some nice baskets on offer from a pound of Swiss cherries: just to look at her want to eat them ...
Clearly, in spite of my good will I have consumed only a small part. So, this afternoon, I began in the kitchen taking advantage of the cold and rainy day and I have prepared a small cake with cherries.

The procedure is the usual one for the fruit pies to go in the oven and then frost with jelly.

And then, when it's not hot, the puff pastry you let it work much better!

When I came out of the oven I put it on the terrace to cool and then covered it with agar agar and sugar jelly, in this case flavored with whiskey.
By chance the children of the neighbors passed as soon as the gelatin was well firmed: between them and my tastes there was hardly any left!

Fortunately, in this season of good fruit there is so much; then move on to the next cake. Including that for the big celebrations for my birthday: that I will celebrate with all the Confederation...