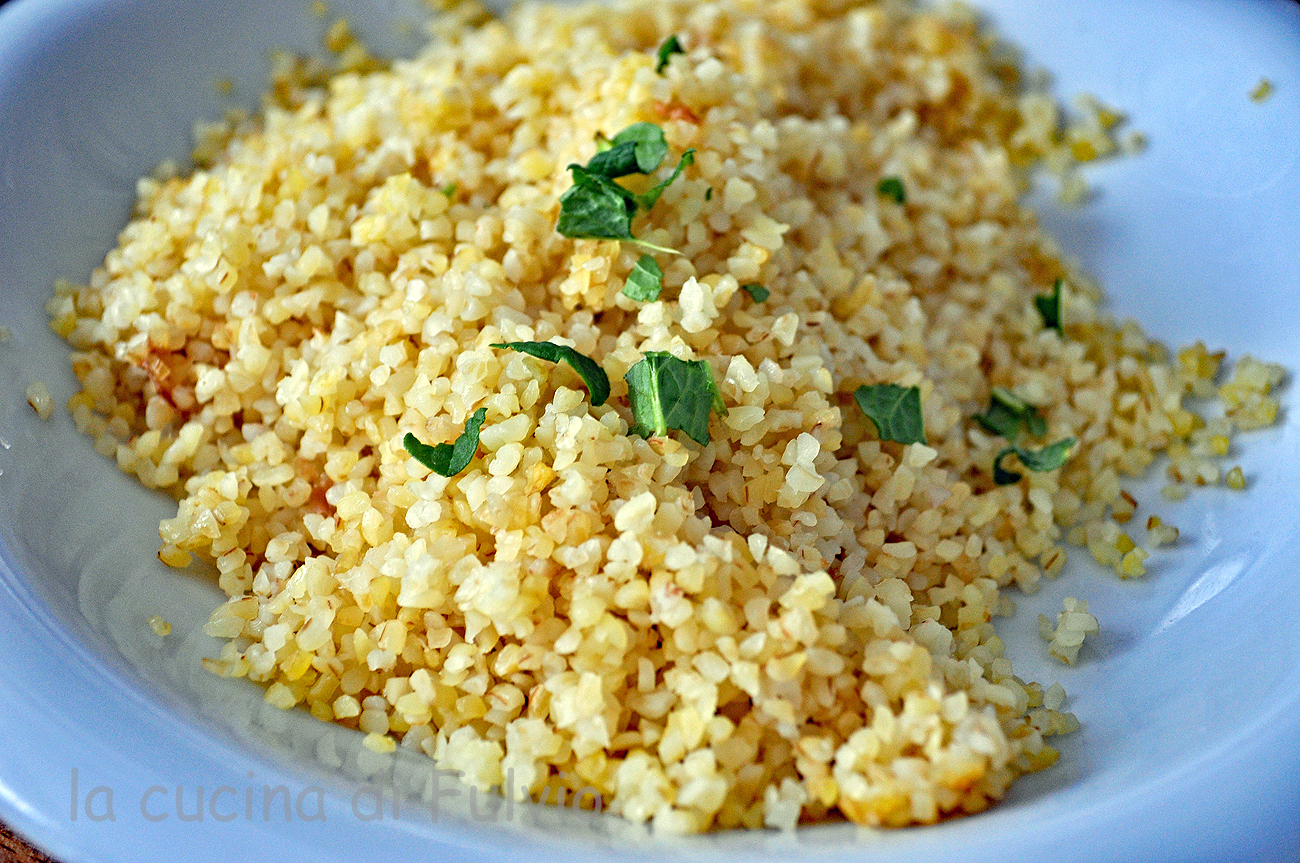 The bulgur in the rice cooker

The rice cooker lends itself to a lot of preparations, you just need to know, for each cereal, what is the right proportion between water and cereal to obtain the desired cooking!

This time I want to introduce you to my bulgur:
the basic preparation and garnished for a taboulè.

You just have to prepare it and tell how you found it!

From me, everyone appreciated and tasted it. 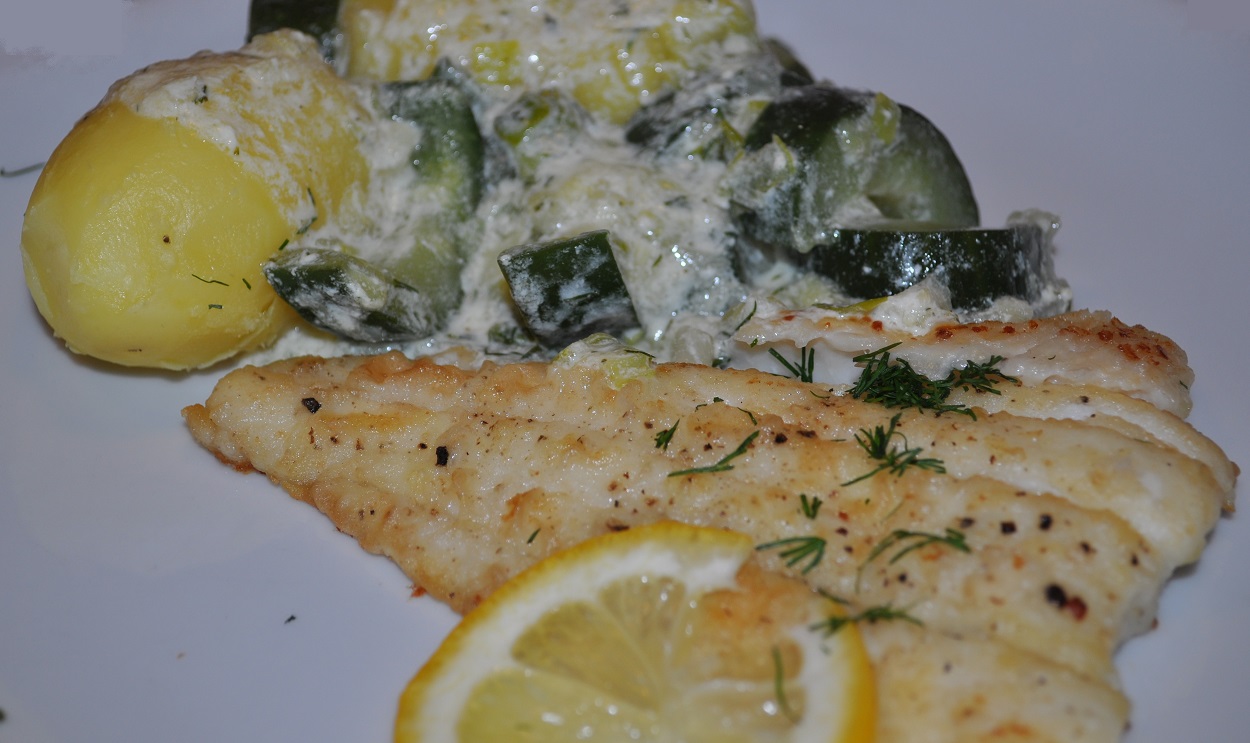 Cod is one of those fish that lend themselves to many preparations, including those LIGHT.

This time I propose it accompanied by a sauce, a little unusual in my kitchen, characterized by the presence of cucumber;
what I usually use in the kitchen, sliced ​​in my salads.

The cod, instead, seasoned briefly and then just floured, is browned quickly, over high heat, in a pan;
clearly with just an idea of ​​oil.

Rinse the cod and season with the vinegar. If you use frozen fillets, thaw them well.

Meanwhile, boil the potatoes in salted water, peel them and keep aside, warm.

Slice the spring onion in slices; cut the cucumber for the long, then with one dig remove the seeds and keep them aside
(they will also serve them, with the pulp that accompanies them, for the sauce).

Cut the cucumber again for the long and then thick slices and keep aside.

Put the granulated broth in a small spoon in a spoonful of water, mix it with the spring onions and the cucumber seeds and mix and bring to a boil.

Now add the cucumber slices and the dill, immediately lower the heat and cook gently for a few minutes, just enough to evaporate most of the liquid.

Complete immediately, off the heat, with yogurt, pepper and season with lemon juice.

Season the cod, drained from the vinegar and carefully dried (eg with kitchen paper) with salt and pepper and then flour it.
Carefully scroll, possibly using a sieve, all the excess flour:
it must really be a dusting!

Heat the oil in a non-stick pan (one teaspoon per serving) over high heat and brown the fish for a couple of minutes per side.

Serve on a heated plate accompanied by boiled potatoes and cucumber aromatic sauce;
all sprinkled with freshly chopped dill and parsley.