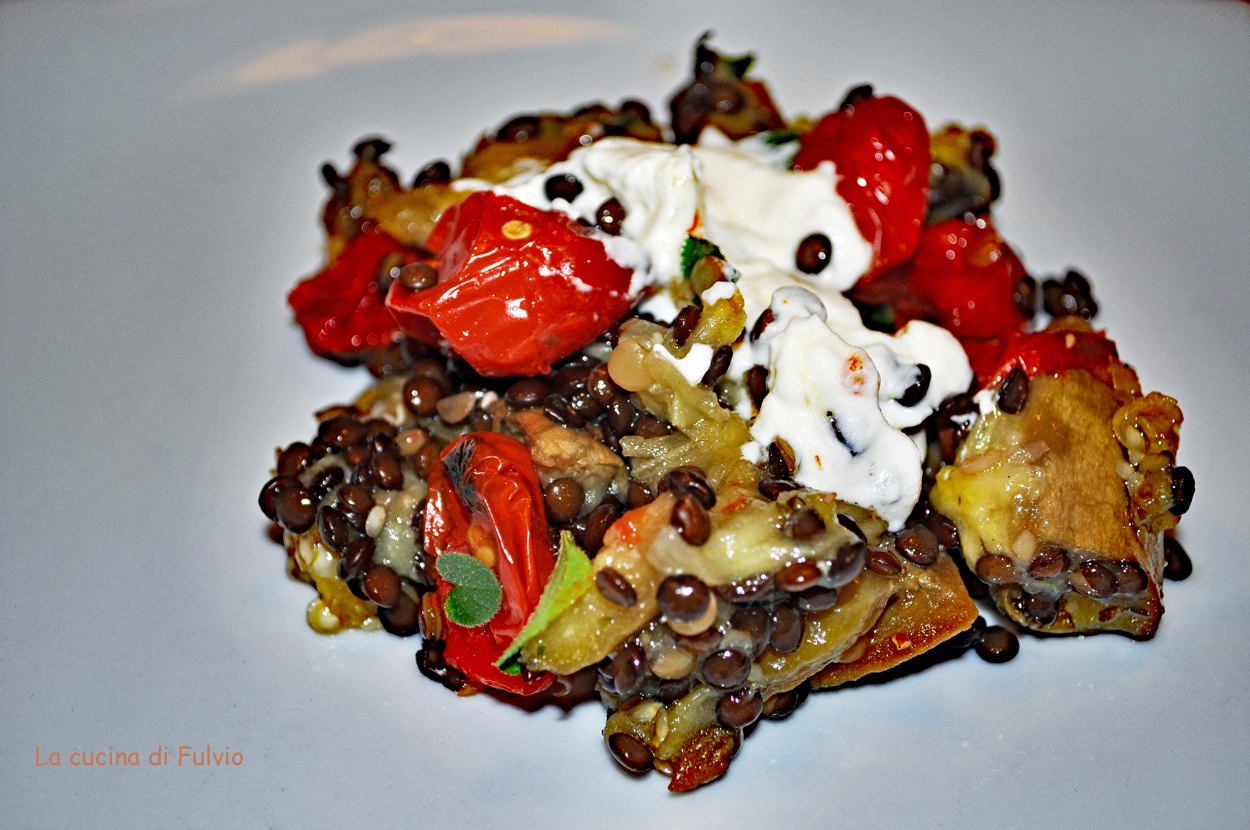 This is not my recipe: it was taken from the book Single by Yotam Ottolenghi and I liked it so much that I couldn't help but propose it again in my cooking notes.

It is certainly not a perfect reproduction but even so it is good and does not present difficulties of preparation:
so it fits my kitchen!

When the sun hits onPlateau. 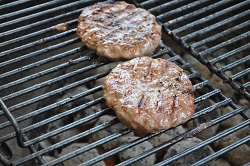 ... and the embers are hot to the right point, then it's time for grilling!
What goes on the grill, it does not matter: if they're good!

This time burgers, prepared at home and, logically, placed in a nice sandwich.

In the end it does not need much: some good beef (strictly local and organic ...), tomatoes, onion, salad and gherkins; and finally ... ketchup!
Ketchup today not homemade, like the inevitable sandwiches ...

For starters, remember to take the meat out of the fridge at least an hour before and knead it well with salt, pepper and worchester.
Form four balls and flatten them with your hands (or press for burgers) taking care incavarle well in the center.
Season them on both sides with a little olive oil.

While the embers are getting warmer, clean four leaves of lettuce and slice the tomato and the gherkins.

Then cut the onion into thick slices, season with oil and salt and as soon as the embers are hot (230 ° / 290 °), put to cook:
to color and soften at the right point it will take about twenty minutes (see note).

Pass the burgers over the coals and, if you use the dome, cook them for about five / six minutes per side (it depends a lot on the thickness and temperature of the embers).

Now you can prepare the coveted sandwich: first a lettuce leaf and then the meat.

So everything else, including ketchup.
The sequence of the arrangement of the toppings can be varied at will, as well as the quantity.

And sometimes, incredible but true, there are people who do not want the onion ...

It closes with the second slice of bread and ... enjoy your meal!